History Of The Oriental Cat 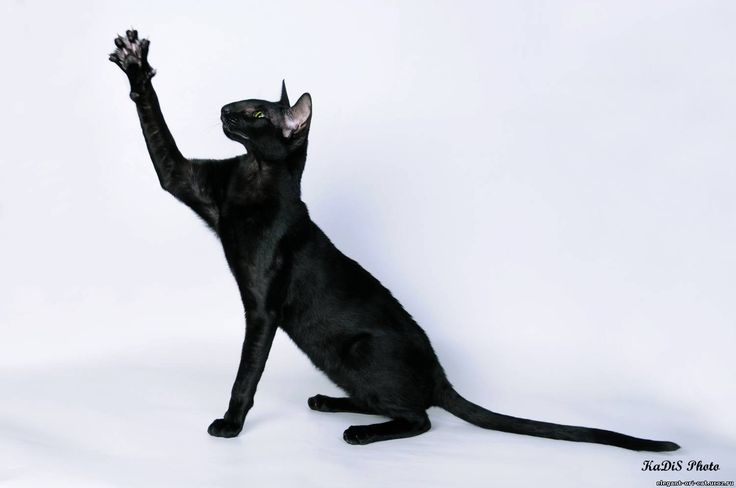 The Oriental is best described as a color remake of the original “black and white” Siamese.

The breed was developed using Siamese as the foundation breed and then crossing them with other breeds. The original intent was to broaden the Siamese gene pool in Britain because so many breeding programs had been devastated during World War II. Crosses with Russian Blues, British Shorthairs, Abyssinians and domestic shorthairs produced kittens without the pointed Siamese pattern, which were then bred back to Siamese. In just a few generations, breeders produced cats that looked exactly like Siamese, except for the variety of colors and patterns they displayed, as well as cats with the traditional pointed pattern. Cats with Siamese points were used in Siamese breeding programs, but the non-pointed cats became the basis for a new breed: the Oriental. When the cats began to be imported into the United States in the 1970s, crosses with American Shorthairs produced yet more colors and patterns. A longhaired variety was also developed. Today Orientals come in more than 300 colors and patterns, including pointed varieties. Pointed Orientals are not accepted by all cat associations, and some require them to be shown as Siamese.

To participate in the discussion, you must first become a member. It is quick, simple and free. The membership gives you access to all our communities.